With the evolution of technology, a room-size computer has been shifted to a tablet that fits in our palm. Rapid changes in technology have made coding not only a skill that represents the creative minds of kids but a necessity in this generation. It helps kids in interacting with machines that are present all around us, But how? How can we understand their mechanism, how can we make it understand to a kid, these are common questions which arise in our mind when we think about coding. 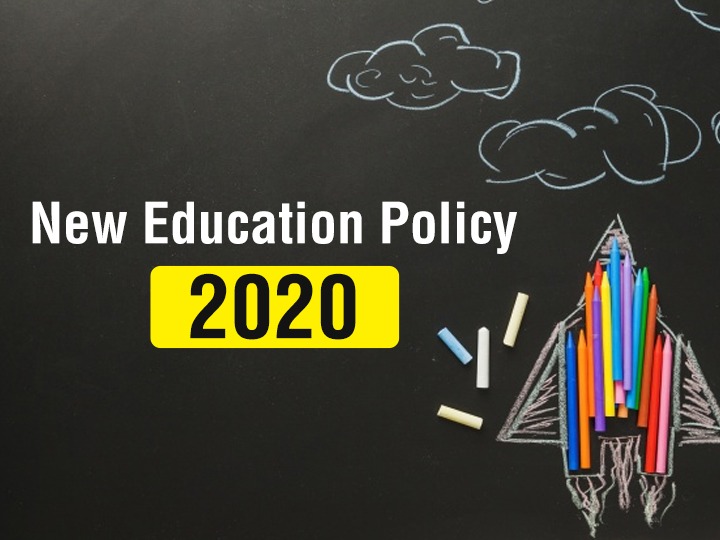 According to the New Education Policy that has been approved by the Narendra Modi-led National Democratic Alliance (NDA) government, students will be taught Coding as a subject from as early as class 6th. After this announcement, Many parents have questions about selecting the best coding language for kids to learn.

Let us understand this with an example:- when we want to teach a kid how to write a word like the cat we start with teaching them writing letters similarily when we want our kids to learn coding languages we should precisely choose how to get started as this first step will help them to choose their path wisely because basics play a key role.

Coding is a term for Computer programming. This is how we instruct the computer to perform specific tasks. We can give these instructions in different programming languages as described below:-

What are block-based and text-based coding languages?

The above image shows an example of block-based and text-based coding for printing Hello World! on the output screen. You can see the difference in complexity for writing codes.

1. Blockly - It is a neat visual programming language developed by Google. It is based on block-coding thus it resembles games like lego pieces which makes it interesting for kids and one of the most preferred languages.

Blockly makes it possible for kids to make an android app by just drag and drop of blocks from the toolbox to the workspace and linking them. It is a fantastic learning tool and makes code both readable and easy to manipulate thus help kids in boosting their confidence. Also, it has a user-friendly UI(user interface) that makes it interesting. You don't need to know the languages you are working with or even be familiar with programming languages at all to figure this out. This makes it a fantastic learning tool if you are just trying to learn how to code. It is easy to understand, easy-to-use visual block interface, and eliminates the frustration of typing for beginners.

There are many projects built using block coding. One of the most eye-catching kids-friendly projects is Blockly Games. It is a series of educational games that help in teaching programming. like Puzzle is a quick introduction to Blockly's shapes and how the pieces snap together, Movie is an introduction to mathematical equations. Use math to animate a movie. Then publish your movie for the world to watch.

2. Scratch - It is a visual programming language that is useful for introducing programming concepts to kids and developed by the MIT media lab. It lets you create your own interactive stories, animations, games, music, and art. It is easy to learn and use as we don't have to write complicated codes to make it work. It provides an interactive environment to create programs by dragging and dropping blocks of code like blockly.

It is similar to blockly as they both use visual blocks in place of manually coding but blockly is designed for a slightly older audience than the scratch. It is primarily developed for children between the ages of 8 and 16 years. 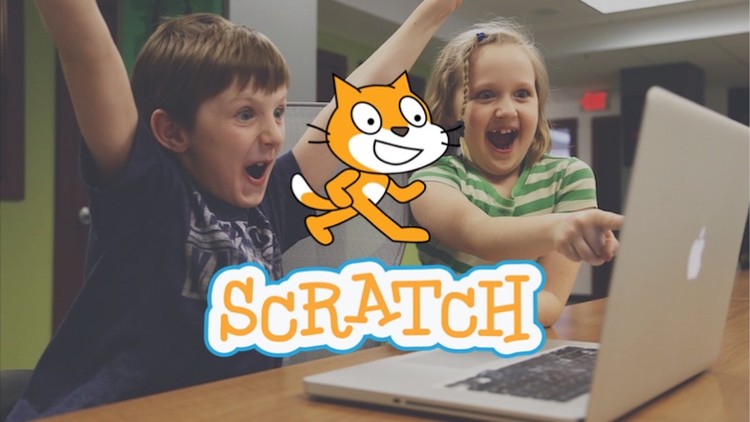 While this language is simple enough for children, there are many functionalities and options that even experienced programmers use this language. Kids who are amused by interactive media such as animated videos, this programming language is best for them.

3. Python - It is a high level interpreted, object-oriented programming language. When your kids are done with block-coding and prepared for writing syntax on their own, the language that emphasizes simple syntax and code readability is python, which makes it the first choice for kids.

By simple syntax, We mean syntax similar to the English language. which is taught in every school and makes it a more convincing language for kids. Many big companies like Facebook, Google, and Disney uses python. Can you imagine the services you use in your daily life are the application of programming language you are learning?

Python can be used in a lot of ways:-

Don't get confused with the terms in the above image, they are features of python and once you will start learning any programming language you will understand them.

you can use PyGame for writing whole games in Python. Hence, learning Python programming could be fun for kids as the games they play can be built by them.

Civilization IV, Battlefield 2, Sims 4, Toontown online are some examples of online games that are written in Python. Imagine your kid making these awesome games. Just basic skills from the right age and time can make it possible.

4. Java - Java is object-oriented, easy to handle programming language. It is one of the most popular and well-liked coding languages in the world and is used worldwide for mobile games, apps, and web-based applications.

Do you use any Android App?

If yes, then you are indirectly using the application of java. It is well-known as the official language for developing apps for the Android platform. Due to high scalability and reliability, giant companies used java in their services like Gmail, which was developed by Google.

If your kids love Minecraft, Java is likely the best language to start with as Java is the language of Minecraft.

With such broad feature and day by day, increasing demand it becomes a highly popular language thus it is highly suggested for kids to learn java programming when shifting from block-coding to text-coding.

It is best for kids who find coding languages such as java tough but still require a code that is relatively easy to pick up. 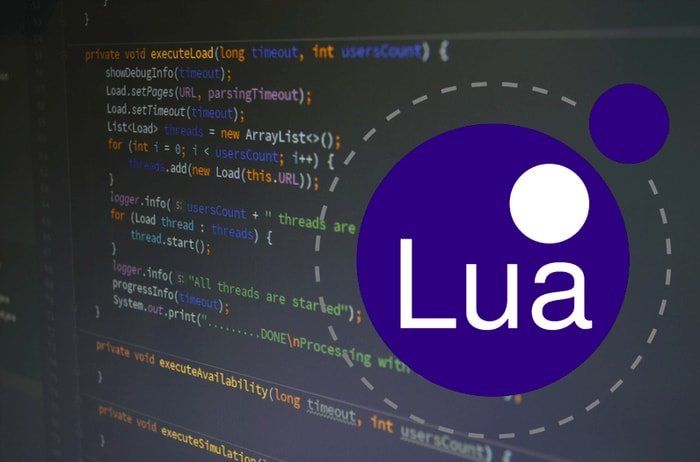 Many other programming languages are useful and beneficial for kids like- Swift, C++. But we have stated the top 5 languages that are easy to understand and most preferred amongst kids for the starting phase.