The Government included coding in the curriculum, why?

Coding is just another language like English and in an ever-increasing world of technology, We need to be equipped to be able to compete with other countries and for inflated growth. This is a long-term solution to the skills gap between the number of technology jobs and the people who qualified to fill them. World Economic Forum has predicted 65% of children entering primary school today will ultimately end up working in completely new job types that do not even exist yet. The world is changing at such a fast pace that the high paying jobs of today did not even exist five years ago – and it’s hard to predict what kind of jobs we will be doing in another five years’ time. Thus the change in the present will reflect in our future, keeping these points in mind in a press conference on July 29, Union Cabinet approved a new National Education Policy after a 34-year gap. The main highlighting part of this policy was the introduction to the coding in the curriculum from class 6. 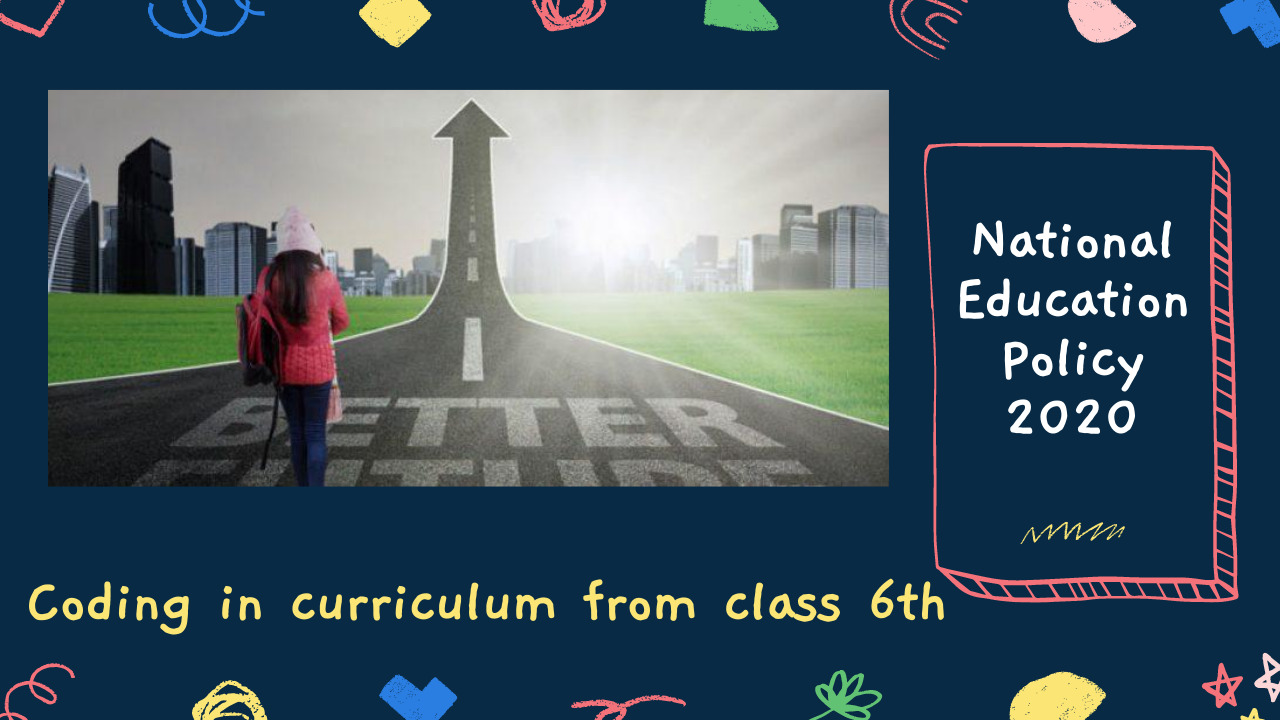 All of my friends who have younger siblings who are going to college or high school - my number one piece of advice is: You should learn how to program.

Why Has NEP Introduced Coding from Class 6?

This pandemic has shown us the importance of technology in our lives, We all were locked but connected with technology. With evolution, We are leading towards the digital world where most of the jobs will be related to coding. I agree that all students can not become skilled coders, just as most people don't become professional authors, but reading and writing skills are useful for everyone, and in the digital age, so will coding skills and digital knowledge will be important for everyone.

National Education Policy is a comprehensive framework to guide the development of education in the country.

As mentioned above the effect of digitalization in the present scenario has helped our government to make changes in our present education system to make our future better. 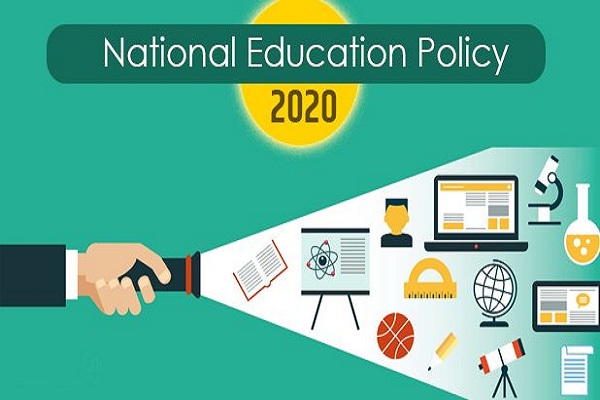 These are some benefits students will get if they start learning coding from class 6:

Disadvantages of Introducing Coding from Class 6

Like a coin has two sides similarly, learning to code from a very small age has both pros and cons. Many people have pointed out that introducing coding at a very early age must be done carefully as it can have several disadvantages. Some are stated below:

Many of the disadvantages that have been discussed above could be severe but with a better curriculum, we can tackle them and can enjoy the advantages we get with the introduction to coding in class 6.

Will it be a burden for kids?

These are some thoughts coming in parent's minds. But will it be a burden? or a fun activity depends upon the curriculum. Educators should design the curriculum in a fun, engaging, and creative in order to develop the intended qualities in children instead of just focusing on rote learning and writing programs.

We have discussed the advantages and disadvantages of this you can read them and make your decision wisely.

How Coding can become fun?

1. Visual programming makes it easy and fun for kids because its block structure resembles lego pieces which is one of the fun game every kid love to play. Blockly and Scratch are examples of visual Programming.

2. The educator plays a major role, they can find different ways to make the curriculum interesting rather than another subject. One such idea is the gamification of education:

3. Curriculum completion also enables them to become a part of a community where they can learn from each other. This also helps them learn working together which makes it fun.

Above are some ways coding can become fun apart from this, Parents are ultimate teachers. They can think more ideas to make it fun and easy for their children.

Coding in other country's Education System

For Chinese parents, teaching kids to code has become as important as teaching them maths and Chinese. In fact, many Chinese children are exposed to coding even before they enter pre-school. How many Indian parents even think of that?

85% of the jobs in Australia require basic knowledge of IT and that’s why Australia is investing in coding education in its different schools. The country has made efforts in order to make coding one of the mandatory subjects taught in schools because a step today will change their tomorrow. But in India, this realization was a bit late. Till 2020 coding languages were taught from class 10 onwards that to in some schools.

Hungary is one of the countries that stand on the top-5 list for the countries with the best programmers out there, One of the main reason is, It introduced programming in primary and secondary schools which made children more interested in coding and want to become the programmers of the future.

Many developing countries including India have realized the importance of coding which is leading to more changes in the various country's education systems. India has taken a step forward towards a better and more digitalized country. It's your time to start your kid's coding journey now.