Why should kids start learning to code on mobile?

Coding has always been an interesting topic. It is not wrong if we compare coding to a roller coaster ride of emotions. Coding teaches adds a lot more to our personality than we expect. If I have to sum up coding in three words, it is: Learn, Implement, and Impact.

And, the best part is this infinite loop of learning never stops. Because each time you get a chance to update yourself with some new and better tech stack. Exciting, isn’t it? But, what if we get a chance to learn these concepts on our mobile phones. It would be more exciting !! Yes, I know. This blog will clear all your doubts on “How can kids start learning to code on mobile phones?”But, First, let’s have a look at why kids should learn to code? 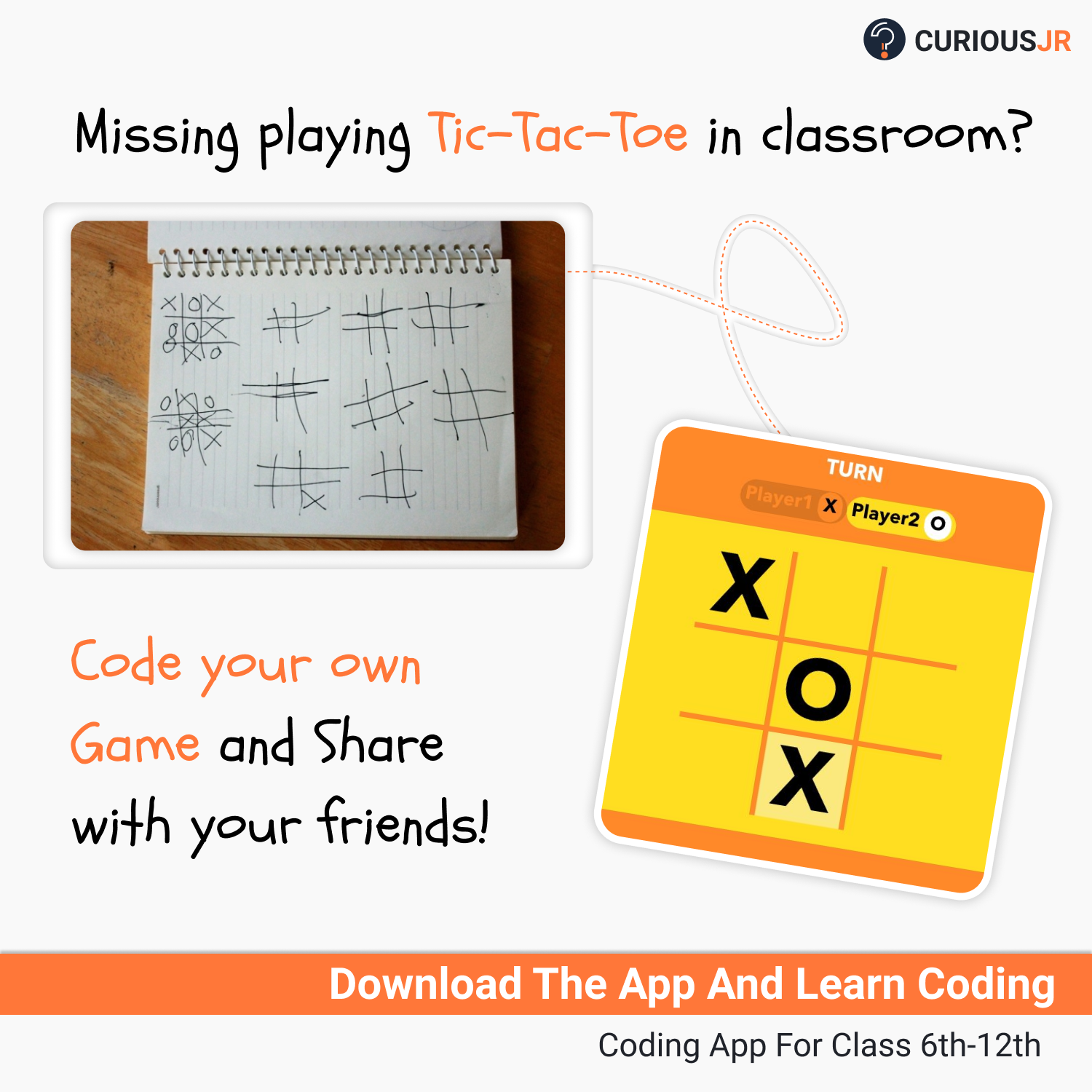 Now we know why kids should be taught programming from an early age, but another important thing that we should not forget that they should also know how to code on mobile. Why so? Allow me to throw some light on that. Kids are kids after all, which means that the first proper technological device that they’ll get their hands on is probably mobile and not a laptop or desktop. And if they learn to program on a mobile device then it will become convenient for them later in life because by that time they will have become used to programming on mobile they will start to enjoy it. Getting used to programming on mobile has some great advantages. Mobile is more portable than the laptop can allow kids to do what they love (coding in this case) on the go. They can also explore new features and perform different tasks on the mobile itself where they can run and test their codes. And as there are a limited number of good mobile compilers, it is highly possible that the kids can find out the loopholes and develop their own, better version of compilers for mobiles to help kids like them code on mobiles. Coding on mobile is still not very common and it still needs a lot of improvement from developers. But this also means that the kids who can code using mobiles will be rare, and can be considered exceptionally talented individuals. And this positive sense can help them massively boost their confidence and presentational capabilities. Plus, this will mean that the kids can do something very productive on mobile phones rather than wasting their time playing useless games. Or even better, they can create their games once they get a hang of it.

Moreover, We at Curious Junior are working on Coding On Mobile to help these student developers code on their mobile phones, so that laptops or big screens no longer be a barrier to their learning. We have come up with its unique pattern of learning which comprises 3 levels:

Moreover, we focus on 4 step impact-based learning which every modern developer in the current age does:

All of this is made available on mobile which gives you easier accessibility, where gamification of the concepts has made it easier for kids to keep them hooked and consistent at Learning. Eventually, this type of learning will make the kids advanced for their age and this will result in the next generation becoming even more technically advanced than their previous generations.